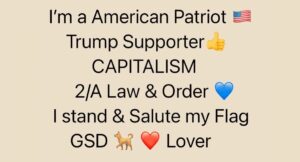 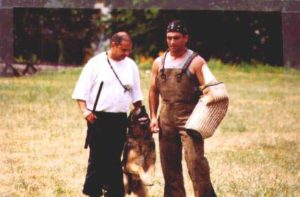 Very long and challenging day with 94 degrees heat and humidity.

Two SchH3 competitors culminated battling it out for 1st place. Carlos Rojas, club president, with his German Shepherd dog companion “Cay” archived an impressive score of 294 (99-96-99)! Chris Carr and his German Shepherds “Vien” turned in an excellent “V” score of 286 (97-96-93)!

Other great routines were performed by the following teams:

Special thanks to club secretary Helen and Jim, who did an outstanding job to coordinate and to record the trial’s events.

Our appreciation to John Soares who did an awesome job as the primary trial Decoy/Helper. Also John Soares, the club’s training director has achieved several high honors in the recent past, with his super SchH3 Doberman “Athena”. They earned 1st place honors at the Doberman Pinscher National Championship in 2001, and second place finish at the prestigious IPO Championships! 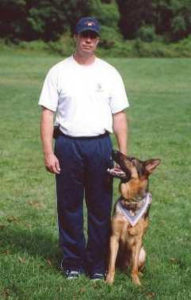 A truly good time was had by all. Each competitor received participation trophy and medallion. Judge Joe Marcantonio was received a gifts for his insightful contributions to the new clubs efforts. And as always, there was an abundance of delicious Cuban food (and beverages). Compliments of the generosity and hospitality of the families of the Alpha K-9 Schutzhund Club!!! 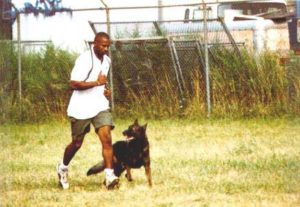 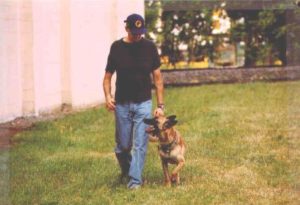 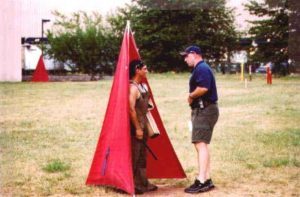 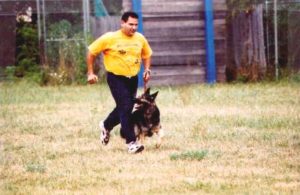 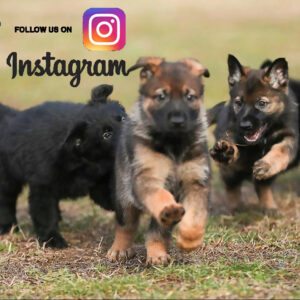 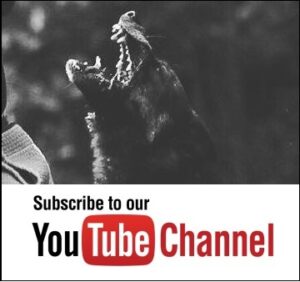 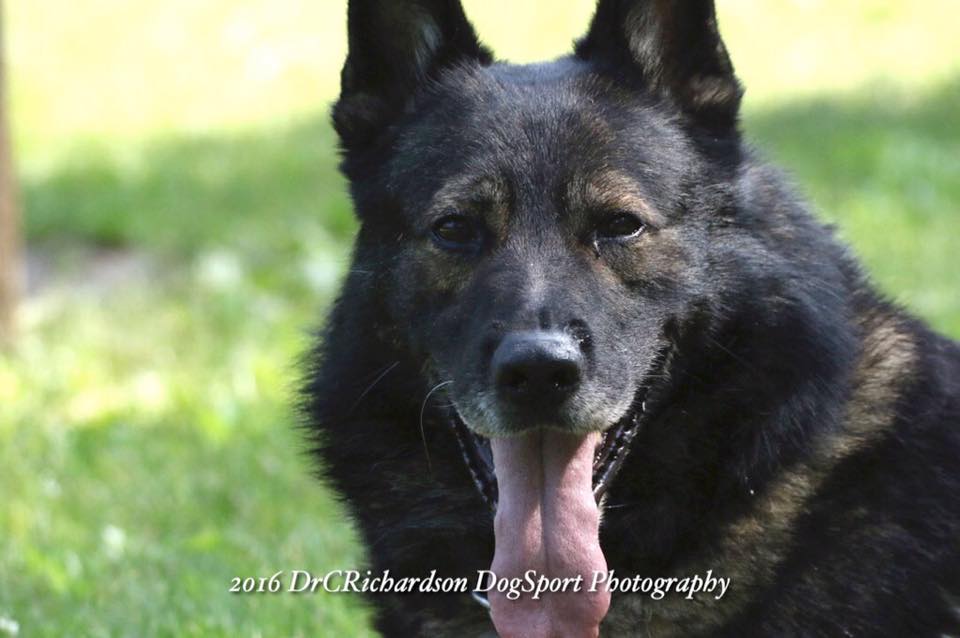 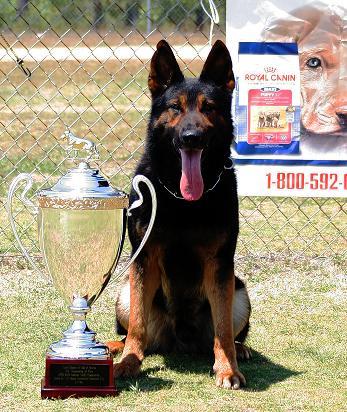 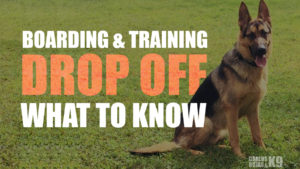 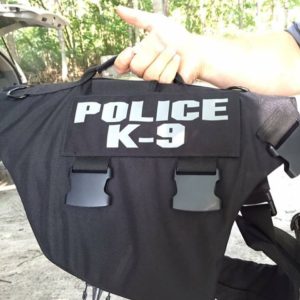